We know that deep below the surface, just minutes of additional battery life can be the difference between mission success and failure. That’s why we design and build our submarine battery systems to the highest possible standard.  Understanding the submarine domain and our customer needs through close collaboration is key to our success.

Established in 1989, PMB Defence (PMB) began life with a sole focus on producing the highest quality Main Storage Batteries for the COLLINS Class of submarines.  Assisted by our privileged access to Australian stakeholders we have evolved into a leading supplier of high-quality energy and specialised engineering solutions in Australia and select international markets.

Our purpose-built production, R&D and Engineering facilities are located at the heart of the naval shipbuilding in Australia.  These new facilities represent a significant investment in submarine battery capability and capacity that will enable the next generation of systems to provide superior results for our customers. 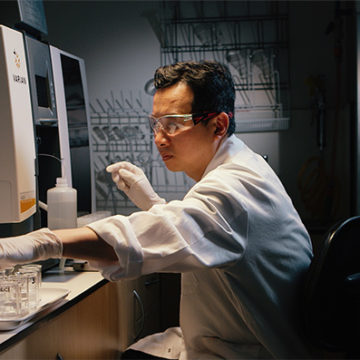 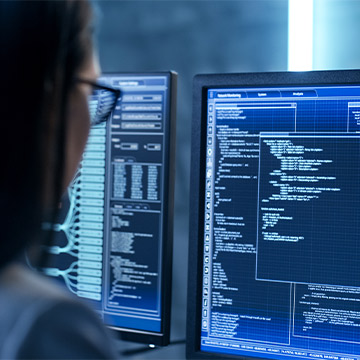 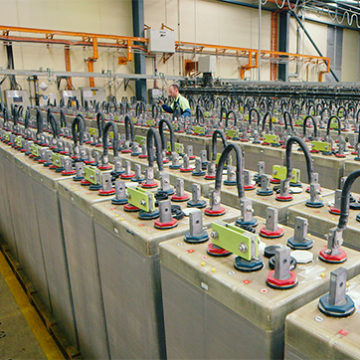 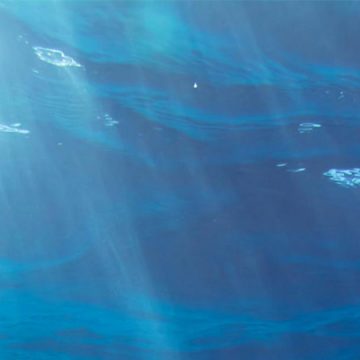 AUKUS Announcement Regarding Nuclear Submarines for Australia The announcement this morning that Australia will be building nuclear submarines has prompted significant enquiry for our welfare from many quarters.  As a company that has been aspiring… Read more

PMB Defence is pleased to be announced as a finalist in DTC’s Defence Industry Awards.  The Resilient and Adaptive Award recognises and celebrates an SME (less than 200 employees) that has stood the test of… Read more

PMB Defence (PMB) is pleased to announce the appointment of Mr Merv Davis AM, as a non-Executive Director of the Company. Mr Davis brings with him a wealth of experience spanning a distinguished naval career… Read more