PMB Defence is a recognised world leading supplier of high quality energy and specialised engineering solutions for submarines, attracting outstanding team members committed to working at the highest standard for their field.

Our teams are a diverse mix of production workers, engineers, scientists, technicians and corporate staff. With PMB’s single focus on the submarine application, the diversity of our teams is in recognition of the complex and highly integrated nature of the domain. 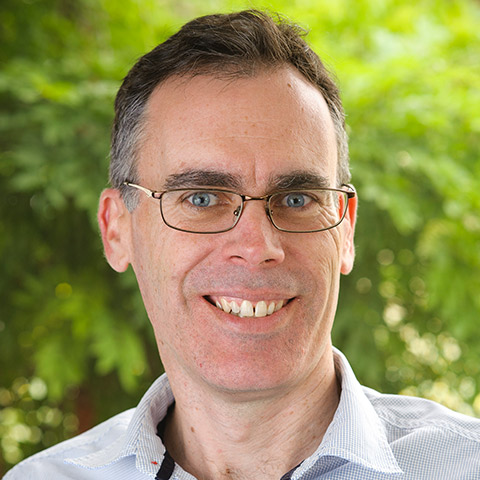 Stephen is the Chief Executive Officer at PMB Defence and has overseen a period of substantial company growth since his appointment in 2010.  Stephen provides the strategic leadership towards PMB achieving its vision of becoming the recognised world leader in submarine battery solutions.  Stephen brings to PMB significant financial and general management expertise from working in Chartered Accountancy with Deloitte followed by well over 20 years in the Defence industry with senior executive positions at Vision Systems, Tenix Defence and Saab. Stephen holds a Bachelor of Economics from the University of Adelaide. 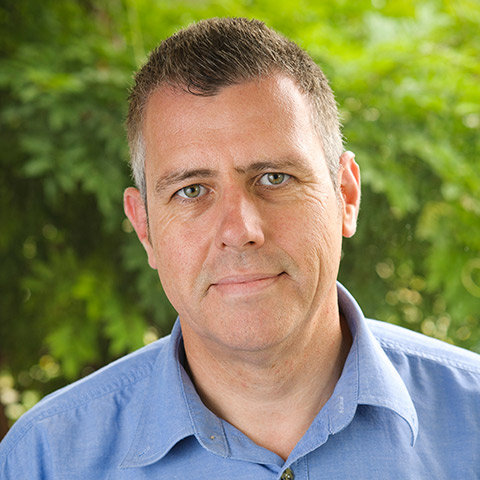 As the Chief Financial Officer for the PMB Defence Group, Nick is responsible for financial management and statutory compliance of the Group. Nick has over 30 years’ experience in various Senior Financial roles, commencing his professional career with international accounting firm Deloitte, where he worked primarily in audit and corporate advisory. Nick holds a Bachelor of Economics from the University of Adelaide along with a Management Certificate of Business Administration from the Monash University and is a member of the Institute of Chartered Accountants.

Peter is the Chief Technology Officer and General Manager of the New Technologies Business Unit.  Peter has extensive experience in defence engineering, in a career spanning 40 years working in a diverse range of programs including submarine design, spatial databases, surveillance and reconnaissance and communications.  Since starting with PMB in 2007 Peter has applied his broad experience to design and development of future submarine battery systems. Peter’s passion also lies with Research and Development where he has been working with the team at PMB on the development of viable solutions for submarine battery systems, including the use of lithium-ion and Nickel-Zinc technologies. Peter holds a Bachelor of Engineering degree from the South Australian Institute of Technology and Master of Engineering Science degree from the University of Adelaide.

Dhiren is responsible for the contracts and procurement team at PMB, bringing with him over 15 years’ of experience in both defence and non-defence sectors.  Prior to joining PMB Defence, Dhiren worked for a number of multi-national companies including Leonardo, Thales , BAE Systems and Schneider Electric in various Contracting, Procurement and Engineering roles.  Dhiren is familiar with the Contracting and Procurement models used by the respective governmental agencies of Australia, the US, Canada, Europe and Scandinavian countries which has assisted PMB’s push into various export markets. Dhiren holds a Bachelor of Engineering in Mechanical Engineering from M.S Univeristy in India and a Post Graduate Diploma in Computer Integrated Manufacturing from Swinburne University, Australia.

Claude is the General Manager for our Lead Acid Business Unit.  This covers products, projects and services associated with our growing Lead acid battery customer base.   Claude brings with him over 25 years of defence industry experience having worked for a number of prime contractors and smaller entities in technical, project management and senior management positions spanning avionics and mission systems, electronic warfare and surveillance systems. A key focus on his portfolio is delivering and exceeding customer’s expectations such that PMB achieves the strategic objective of being regarded as the world’s best submarine battery company. Claude holds a Bachelor of Engineering degree from the University of Adelaide.

As the Human Resources Manager for the PMB Defence Group, Amanda is responsible for delivering and executing the PMB human resources strategy to achieve operational performance across all aspects of the business.

Colin is the Manufacturing Manager for PMB, and is responsible for realising operational goals in line with the strategic plan of the business. Colin determines and is responsible for the efficient management of all aspects of the production operations, including integration of new products and setting up a new purpose built facility using lean manufacturing techniques. Colin is a highly experienced manufacturing manager, having spent the past 32 years within the manufacturing environment, primarily within the aerospace industry. Colin is a trade qualified sheet metal worker who worked rapidly through the ranks of Airbus UK and successfully transitioning to manufacturing management in 2010.