A new $35m facility and overseas defence contract wins are building a strong case for our only local submarines battery maker to win the race to power Australia’s new submarine fleet. Valerina Changarathil  Published in: The Advertiser, 17th November, 2020 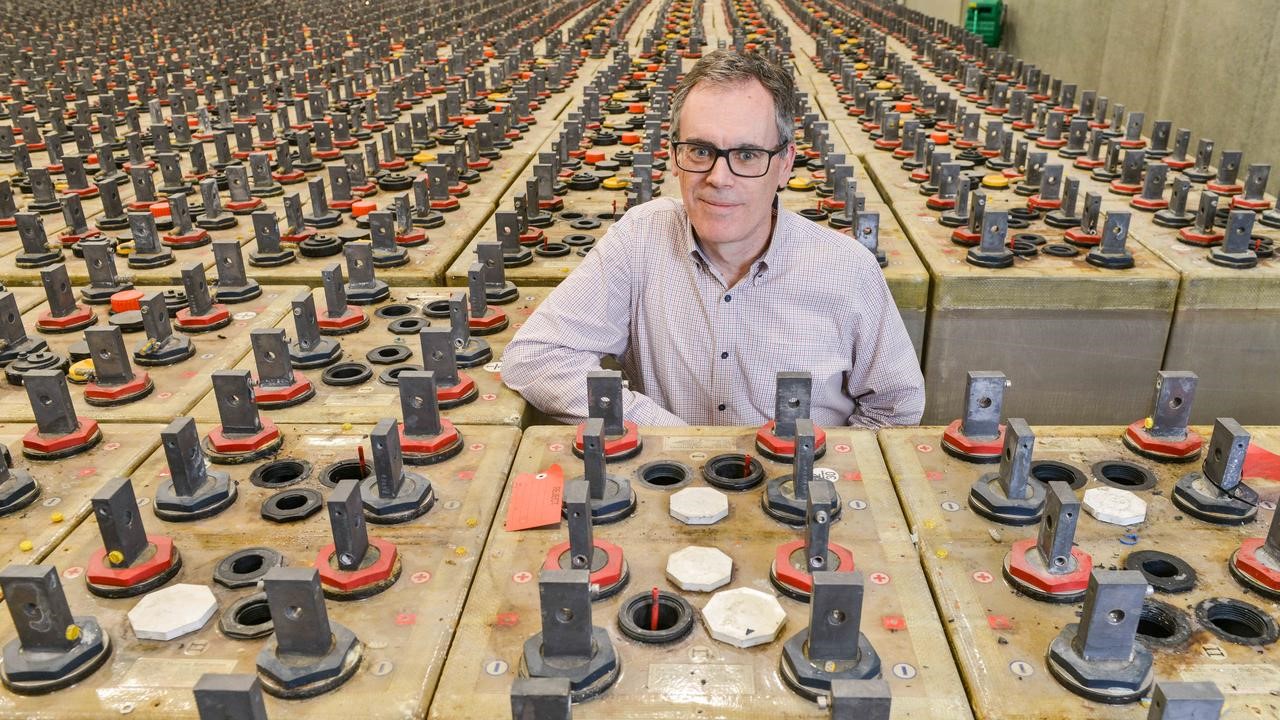 Eleven months into a two-year race to win the design and build contract for the batteries that will power Australia’s new submarine fleet, SA-based PMB Defence is quietly confident of its chances.

PMB and Greece-based Systems Sunlight have been short-listed by Naval Group for a funded battery design and prototype program, with a final decision to be made in early 2022.

They are replaced every six years. Based on current timelines and contractual expectations, the last battery for those submarines will be made at Osborne in 2040.

It has been a busy year for PMB Defence, which is also building the first of three batteries for Canada’s Victoria-class submarines.

“It’s highly specialist and the timescales are massive, but we have managed to build a profile and grow while focusing on our research and development in the past few years.

“The contract with Canada builds on the capability grown from the Collins-class submarine program in Australia and various new technology programs we have with other international customers.

“It further endorses our strategic objective to be the world’s most credible designer and supplier of submarine battery systems.”

This year, PMB also made two strategic acquisitions – buying US company EnerSys’ submarine battery business in June and moving 42 container loads of machinery into its new facility at Osborne, and buying the intellectual property rights to the Collins-class submarines from German company Varta.

“It seemed odd to us that we owned the IP for subs battery design for Sweden, UK and Canada and not our own,” Mr Faulkner said.

“So we bought the background IP, which hopefully helps with our case that all the IP is residing in Australia.

“That combined with the R&D over the last 10 years, we can make the next-generation submarine batteries better.

“We have a brand new facility (supported by federal and state grants) with new equipment and more capacity. We have improved our positioning and capability in the past three years.

“Everything is twice the size of what it was with the future subs in mind.”

PMB has grown from 70 to 120 staff in three years, with more expected to join as work builds up, but the work on the future subs is “fundamental”.

“The Collins subs are the biggest or close to biggest conventional submarines in the world. Future subs are set to be bigger, so their batteries will be bigger.

“If you take the customers we have today and add the future subs, we’ll be the highest-volume manufacturer of submarine batteries in the world, here in SA.”

Mr Faulkner, who has worked with PMB for a decade, said the business had invested in key staff and learnings over the years working with the mariners.

“We have a lot of expertise in making very large batteries but subs remain our sole focus,” he said.

“We want to focus on high-value manufacturing which uses our advantage of understanding the application.

“Importantly, we are not trying to make a commodity.

“If I’ve got kids in a submarine, I don’t want them to be relying on a commodity battery at the cheapest price, I want safety.

“A one per cent better battery is significantly better – it’s not a small thing. It sounds small, but if you are in the sub trying to hide from someone and can increase the search radius of the asset looking for you by even a small amount, it could be the difference between success and failure.”